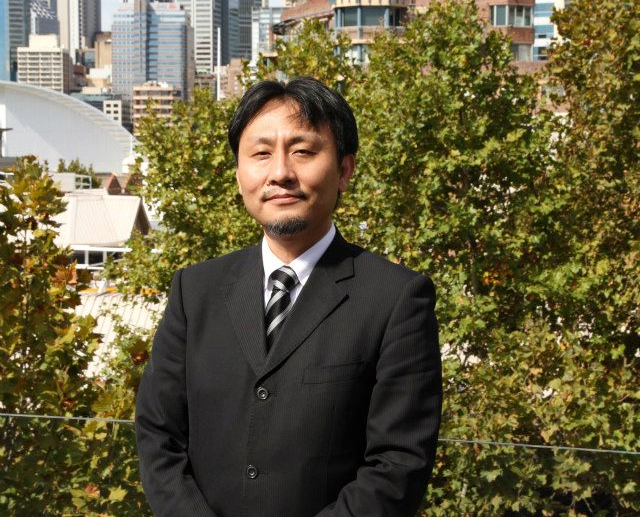 Inca Digital has today (Tuesday) confirmed that John Mills is to step down from his role as chief executive of the flatbed inkjet printing technology company.

Inca Digital has today (Tuesday) confirmed that John Mills is to step down from his role as chief executive of the flatbed inkjet printing technology company.

Mills has led the business for the past five years but will depart in early October in order to set up a specialist business consultancy.

Akira Hayakawa (pictured), deputy chief executive at Inca, will assume the leadership role on an interim basis. Matthew Negus, currently digital chief operating officer at the company, and the incumbent Inca Digital management team will support Hayakawa in the role.

“My plan was always to lead Inca Digital for a period of five years, with a remit to turn the business into a leading digital player in the graphics market, as well as drive product innovation to put us in a commanding position to exploit the opportunities in a range of new sectors including the packaging and industrial markets,” Mills said in a statement.

“Led by the success of the Onset X series, we’ve grown to become one of the dominant players in the digital graphics market. With the launch of the Onset M last year and our single pass machines currently in development, Inca is on course to deliver the next generation of transformational inkjet technologies.

“I believe I am leaving Inca Digital on a firm footing to take on the challenges of the future and I’m very proud of what we have achieved as a business during my time here.”

Speaking about the departure and his subsequent appointment, Hayakawa said: “John has been instrumental in turning Inca Digital into a world-class and internationally respected inkjet business over the past five years. We thank John for his outstanding contribution to the business and wish him every success in his future endeavours.

“We remain fully committed to all our customers right across the graphics, packaging and industrial markets as we prepare the company for the next phase in its growth.”

FESPA.com will have more on this story, including an exclusive interview with Inca Digital, later in the week.

A Screen Printer’s Guide to Buying Your First Automatic

A Closer Look At the Seven Best Heat Press Machine

At the recent Fespa Expo in Munich, process control was part of ...

Toppan is pushing the boundaries of what’s possible with digital print, and improving resource management within Kodak’s sustainability framework.

We all know the advantages of going direct to press for the ...

Digital Inks Market to Grow by $2.3 Billion: Research and Markets

The digital inks market worldwide is projected to grow by $2.3 billion, driven by ...

Ricoh and ColorGATE to set the colour standard at FESPA 2019

Examining the benefits of screen printing in the modern market

Despite the influx of digital machinery in recent years, screen printing remains ...